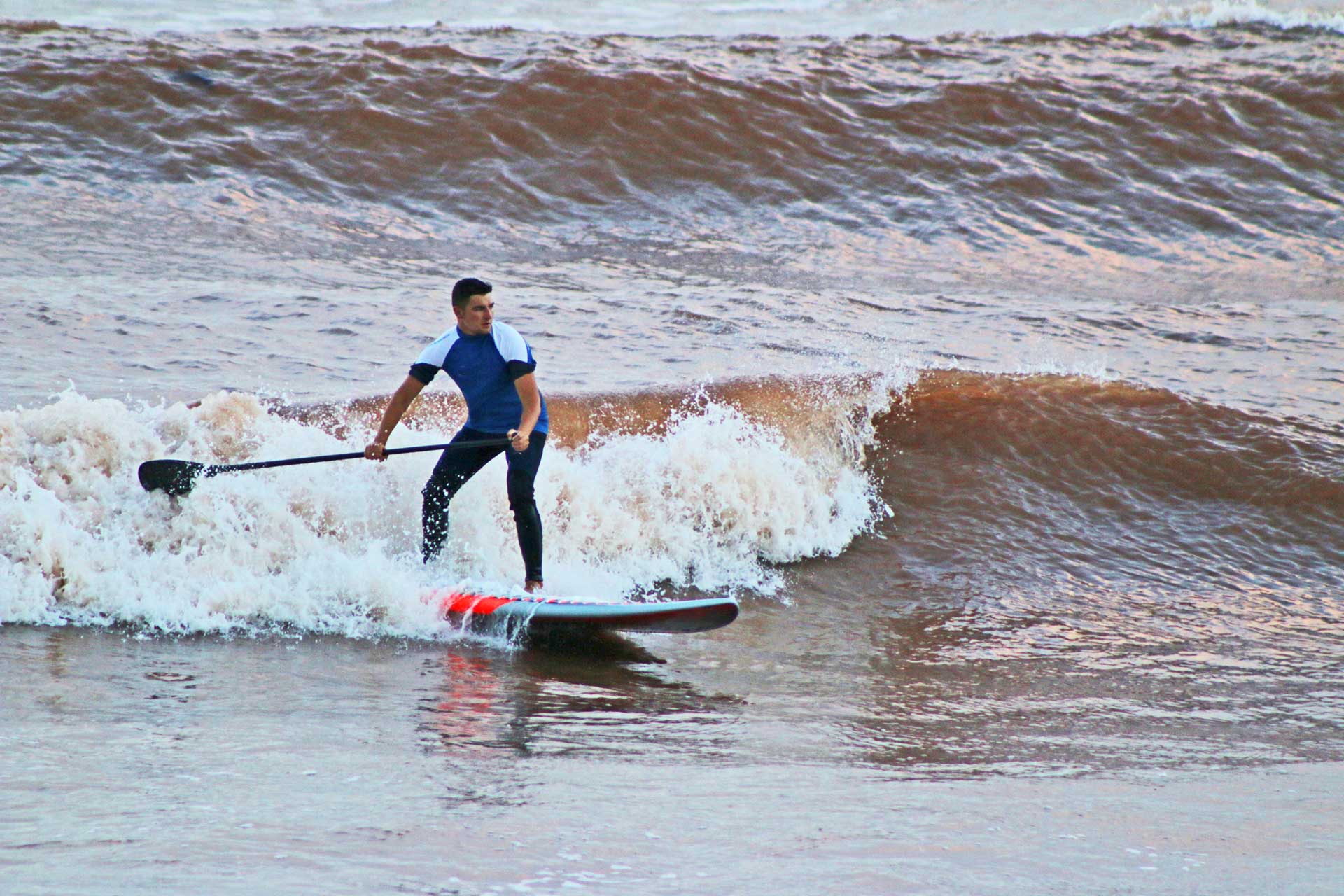 Fun on the beach

As a farmers wife when her children were growing up and now running Tregongeeves a visit to the beach in good weather is the last thing of Judith’s mine, but this week she has been not once but twice!  The glorious weather and now grandchildren to enjoy it with was too much of a lure.  So on Thursday off Judith and Jessica went to Caerhays Beach.  The stunning cove has the Caerhays Castle and Gardens as it backdrop.  There is a car park a few steps from the beach (£3.50 per day) and a cafe.  I wish I had been there to see the Judith wrestling with her ‘ladybird’ – a sun shelter she had purchased for the day which once let loose from the bag she could not return!  So much was fun we all headed there yesterday and it was indeed glorious.  The shetlered cove is a bit off the beaten track so it is quieter than many of the more popular beaches.  Ask Judith to borrow her ladybird if you head there!

The animals are a story of two halves, the last hatching of chicks have all passed on for no reason we can think of.  But Judith has now got more chicks so hopefully be have more success with these ones.

I am afraid it is just a quick blog today, the weather is calling us to tend to the garden and light the barbecue.

We wanted to give you a quick update if you’ve booked with us or are wanting to in the coming months.

At the moment we are closed until the end of April and will continue to monitor the situations.  This is to ensure we can do our bit in helping to stop the spread of the virus – now is a time to stay at home and spend time with family there.  If you have a holiday booked with us or have any questions then please do give us a call or send us an email to mail@tregongeeves.co.uk

Whilst now isn’t the time for you to come to Cornwall, it’ll still be here when we get through this – we’ll see you again.